Let's have a look at what I've been working on.

The Malenki-Nano is control module board for robot builders, intended for small robots of 150g or less, where weight and space are important.

Traditionally, a separate receiver and speed controller(s) were used. This is great but it means there are a lot of messy wires to get tangled / broken and take up space inside the robot. The integrated module reduces wiring and is lighter than a traditional rx / esc combination.

My module's specs are:
Pictures, or it didn't happen? 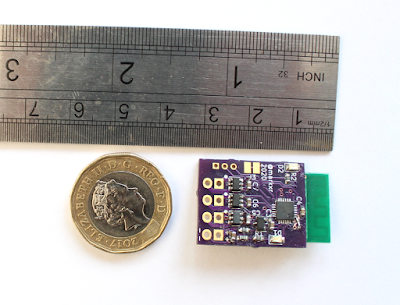 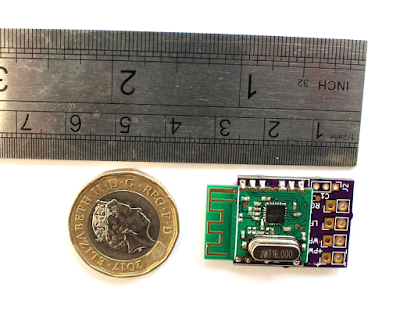 The Malenki-nano module is open source!

Status:
* This module, pictured above, works in its current prototype, but there are a lot of changes I need to do, including swapping the motor driver chips and fixing a few minor problems with the pcb layout.
I also need to test it with more different transmitters.

I may be able to make some of these boards available to purchase, later in the year 2020. Update: fill in this contact form if you are interested, and I will get back to you.